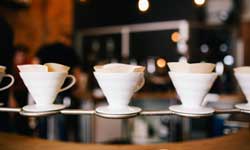 I realised that I have been involved in so many different projects since I launched hatcs that the 'News' section was becoming very unwieldly.

I thought that it would be much better to have a whole section devoted to the things I've been doing so that you can get a good idea of what I'm good at.

The Hotel Inspector and Me

Below is a section of the programme with me helping Alex Polizzi AKA The Hotel Inspector with her work at Churston Court in Devon. I was retained to do the training needed to get the staff up to speed.

I've chopped the original programme about a bit so it focuses on my contribution.

This as since stired up a lot of positive interest in me training other businesses following the broadcast. Please let me know if you would like me to help you. 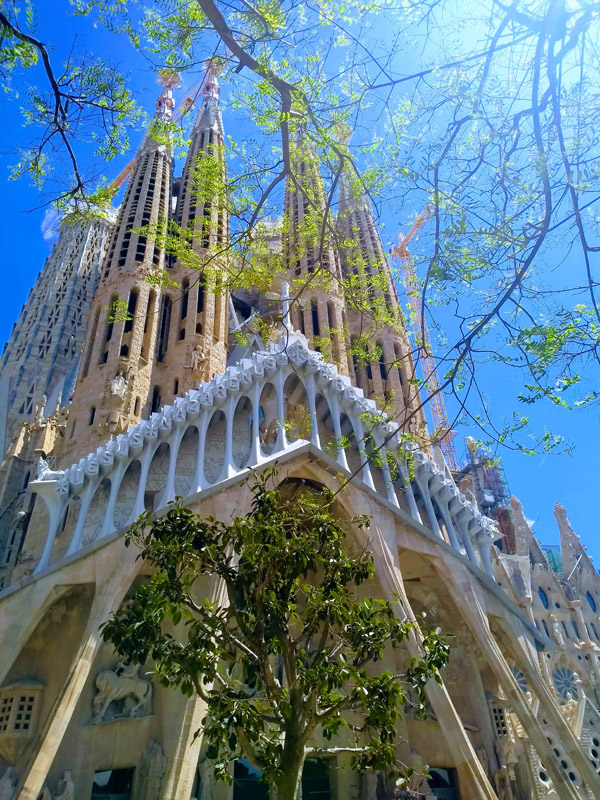 Over a three hour session we looked at how people learn, are our current methods of training effective? We explored different ways of training people using the theory and science behind learning to change traditional methods of training and delivery to small groups of learners. It was a fast paced interactive session which allowed the less experienced trainers to discuss their difficulties and frustrations with training, with ideas coming from the floor to support them with ideas of differing approaches, as well as a Q & A session with myself and senior trainers from EBS as to what could be achieved.

I look forward to continuing to work with EBS across the world at all their schools in the future. 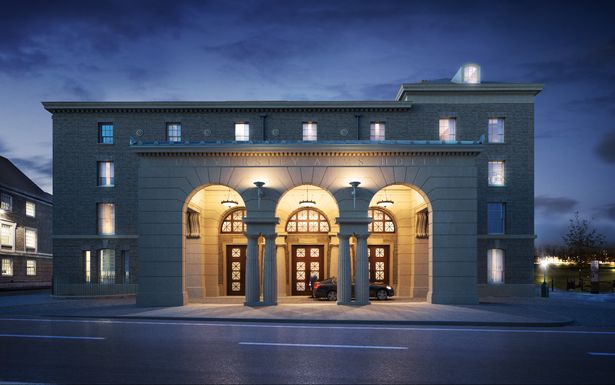 During 2018 one of the projects I have been working on was as a consultant at Parker’s Tavern, the stand alone restaurant at The University Arms Hotel Cambridge, setting up the training for 110 team members of both front and back of house staff. This covered restaurant, bar, lounge, room service, afternoon tea and events training programmes pre-opening and through the first opening months. The hotel opened on the 1 August 2018 and has been awarded “Best City Hotel” by the Daily Mail’s “Hotel Inspector” and was, in October, the Best City Hotel of the Year according to the Sunday Times “Best Places to Stay: 100 Top Great British Hotels 2018”.

To work on a reinvention of one of Cambridge’s most iconic landmarks alongside Michelin starred Chef Director Tristian Welch has been a privilege and a very exciting journey. The hotel has been re-created over three years by architect John Simpson and interior designer Martin Brudnizki. It promises to have a very long and exciting future in Cambridge as it’s most luxurious venue to date.

I am delighted to be part of the great opening team who have received a number of amazing awards already. We have been honoured by the Daily Mails Hotel Inspector (see image or click here to see the article on their website) and with Best City Hotel of the Year in the Sunday Times Best places to stay: 100 Top Great British Hotels 2018 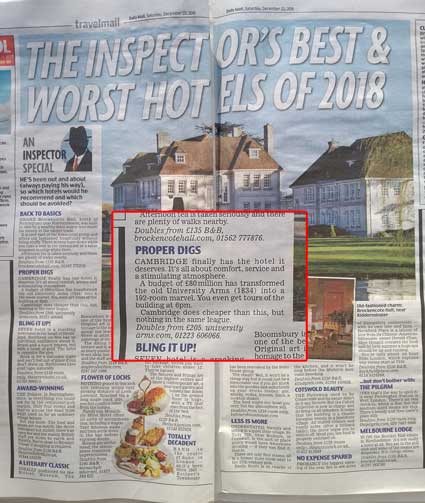 We have also had some amazing reviews in the folowing publications - click the title to see the review:
Independent Online;
Gay Times Online;
Evening Standard;
Mr Porter;
Instagram.

This has been the biggest hotel refurbishment (outside of London) to open this year! All the hard work has paid off. Praise indeed! 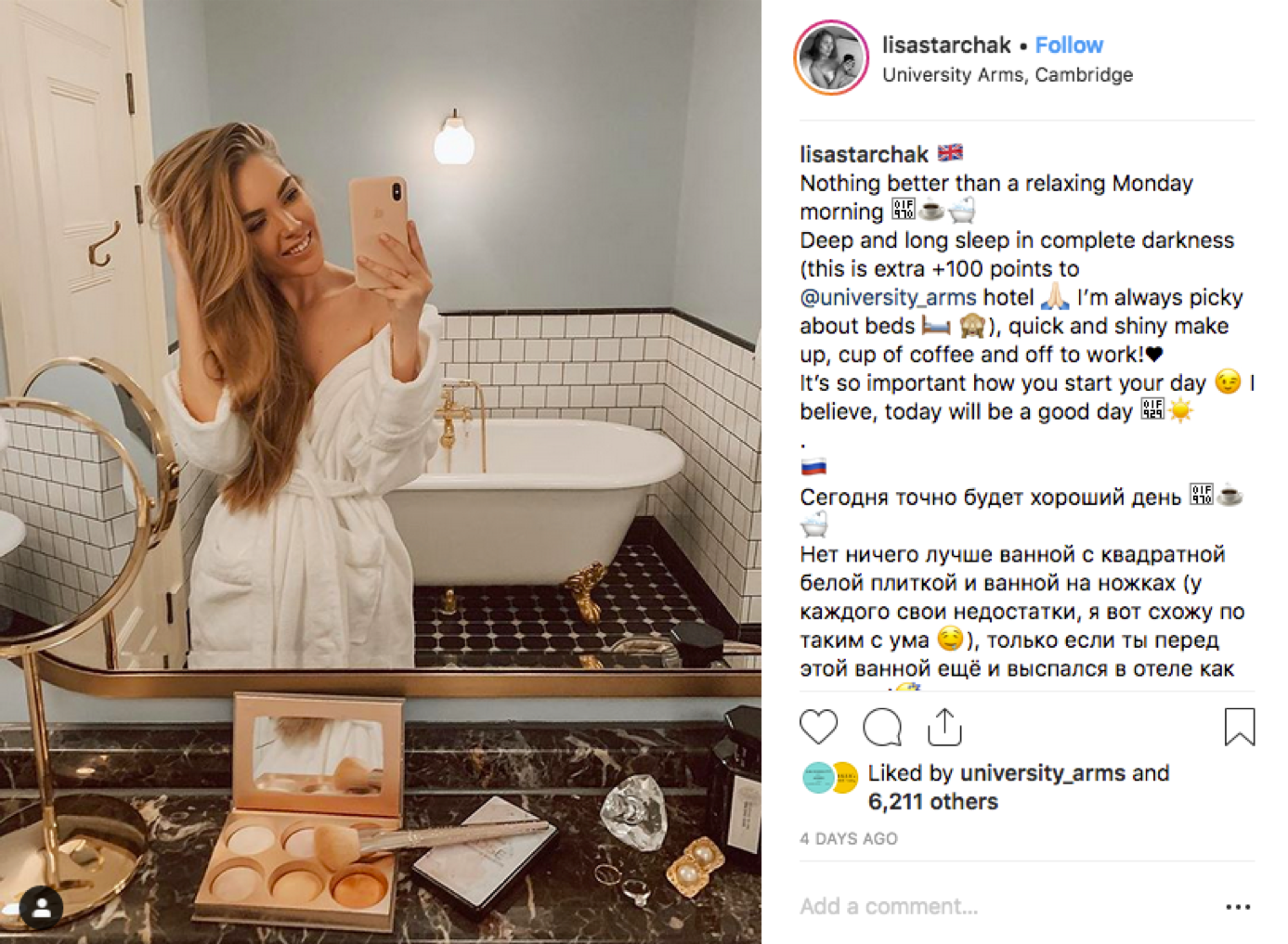 I've recently been working with the Princes Trust Hospitality Intervention Project. Vicky Yorke, the Trusts Get Hired Manager, said “Suzanne has a wealth of expertise, energy and passion and easily connects with people to get the tasks done. Suzanne was instrumental for us at The Prince’s Trust when we were designing our new short, high impact employability programme. Suzanne helped us with access to other Industry experts, the design and advice when it came to implementation. Whenever anyone mentions hospitality and training I always think of Suzanne.”

Please let me know if you would like to hear more about it.

Alongside this textbook we have created another E-Learning site, Dynamic Learning, to assist Tutors and students as they work through their qualifications. Here is a Link if you would like to have a look.

Or all are available on the Hodder Learning Platform if you click here. 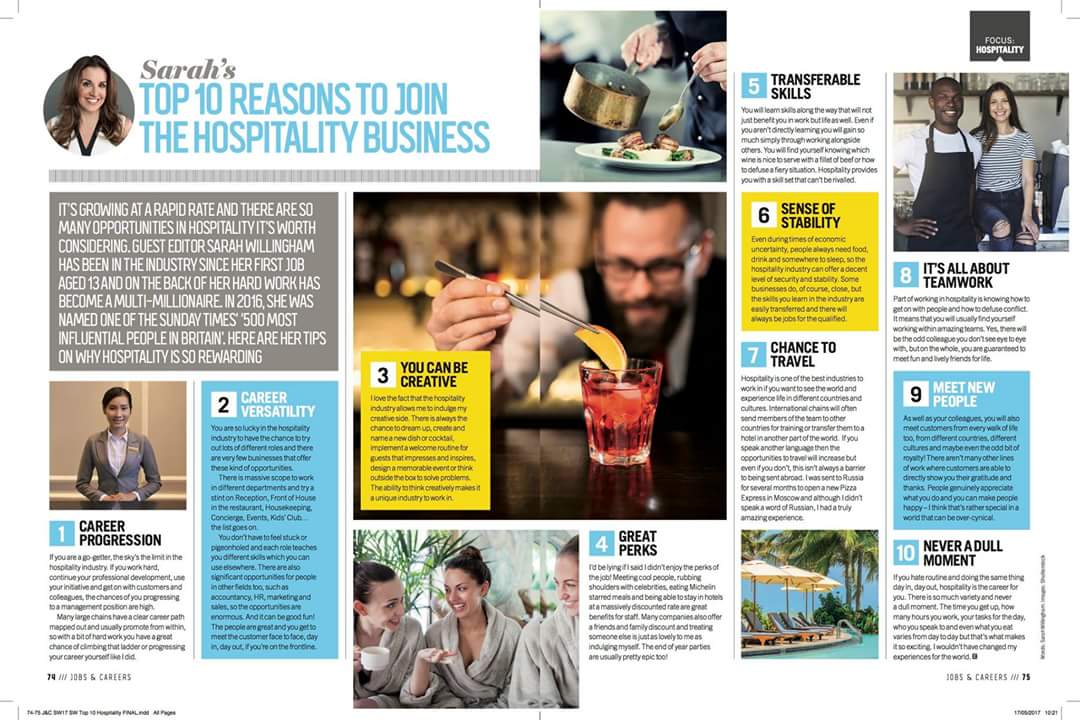